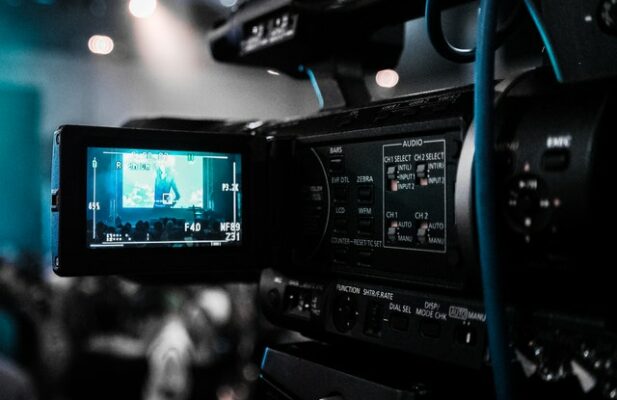 You love video mapping? You are creative, you do have talent and you are an expert in Video Mapping?

This competition aims to become the key event in the area of 3D video mapping, and to reward productions evolving in different creative and cultural areas each year. It will also encourage meetings between student artists and professionals by creating a powerful springboard for new talent seeking wider exposure.

This year, the candidates are invited to imagine a scene and create a visual universe using a model which can be downloaded, then to design a high quality HD video lasting 1minute, 30 seconds that can be projected onto a 3D structure which will be tailor-made for the occasion.

In 2011, Heavent Paris attracted over 16,000 visitors and 350 exhibitors. You have until 1 September 2012 to send in your HD film. So don’t hesitate any longer and register here.

The jury will be looking for different aspects of competent artistic expression and original works showing high quality in the areas of creation and technical expertise.

The virtual spaces and contents are growing, creating a new concept of reality and virtual reality. What eyes can see could be a illusion, but our brains wants to live that experience as real. The space could be more than we can see. In art there is no winner, just experiences. The podium could be not applied to art, but could be a stairs to imagination.

I have experimented how can I have minimal colour scheme with a lot of movement and motion on simple objects as the cubes. Just like a classic shape of a cube would have a hard time to find the right space of itself. There is two section of the animation, in the first part the cube is moving as a whole shape, and with a white wire creating a psychedelic effect. the second section, when the cubes find out how to be stable, from the static cubes moving out some form, and element. Sounddesign: RenDez.

The work developed for the “Mapping Trophy Video” trying to put 3D in the foreground. More than a work of light and shadow, it attempts to deconstruct the projection surface and deceive the viewer by the prospect.

The shadow of darkness elusive zone formed by the interception of light by a body. As the video mapping, shadow, natural projection, is able to adopt any volume or surface. Shadow is inspired and appropriates the shadow theater by creating shadows in the light and not light. Inspired by traditional theatrical scenery and traditional methods of Chinese shadow play. Shadow tells the story of a young adventurer, Siegfried, opera created in 1876 by R. Wagner. An adventure capturing the volume of the scene.

Btw: VLS is a pioneer in very large scale uncompressed HD projection, and its expertise can be seen at some of the biggest events all over the world. 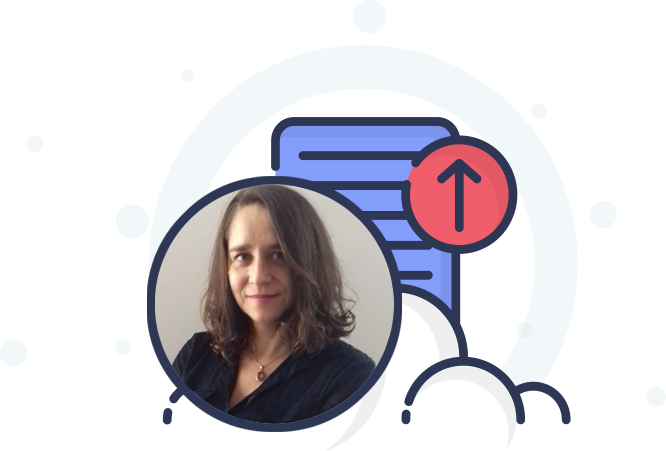